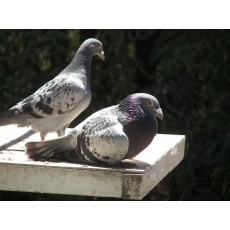 Glutathione (GSH) is a small molecule found in almost every cell.  It cannot enter most cells directly and therefore must be made inside the cell, from its three constituent Amino Acids: Glycine, Glutamate and Cysteine.

The rate at which Glutathione  can be made depends on the availability of cysteine, which is relatively scarce in foods.  Furthermore, the cysteine molecule has a sulphur-containing portion which gives the whole Glutathione  molecules its “biochemical activity” e.g. its ability to carry out the following vitally important functions:

Firstly, Glutathione  is the major antioxidant produced by the cell, protecting it from ‘free radicals’ (oxygen radicals, oxyradicals).  These highly reactive substances, if left unchecked, will damage or destroy key cell components (e.g. Membranes, DNA) in microseconds.  Oxy-radicals are generated in many thousand mitochondria located inside each cell, where nutrients like glucose are burnt using oxygen to make energy.  (Mitochondria can be equated to the batteries that provide the power for the cells to operate).  Oxy-radicals also come from pollutants, overexertion, UV radiation and as other sources.  In addition, Glutathione  recycles other well know antioxidants such as vitamin C and vitamin E, keeping them in their active state.

Secondly, Glutathione  is a very important detoxifying agent, enabling the body to get rid of undesirable toxins and pollutants.  It forms a soluble compound with the toxin that can then be excreted through the urine or the gut.  The liver and kidneys contain high levels of Glutathione, as they have the greatest exposure to toxins.  The lungs are also rich in Glutathione, partly for the same reason.  Many cancer producing chemicals, heavy metals, drug metabolites etc. are disposed of in this way.

Thirdly, Glutathione plays a crucial role in maintaining the normal balance between oxidation and anti-oxidation.  This, in turn, regulates many of the cell’s vital functions, such as the synthesis and repair of DNA, the synthesis of proteins and the activation of regulation of enzymes.

Fourthly, Glutathione is required in many of the intricate steps needed to carry out an immune response.  For example, it is needed for the lymphocytes to multiply in order to develop a strong immune response and for ‘killer’ lymphocytes to be able to kill undesirable cells such as cancer cells or virally infected cells.

The importance of Glutathione cannot be overstated. It has multiple roles as indicated and indeed, as one examines each systems or organ more closely, the necessity for Glutathione becomes increasingly evident.  Glutathione values decline with age and higher values in older entities humans and animals, are seen to correlate with better health, underscoring the importance of this remarkable substance for maintaining a healthy, well-functioning body.

Why is Detoxification needed

Detoxification is a simple process that removes cellular level toxins from the organs responsible for elimination: kidneys, colon, skin, liver and the lymphatic system. Toxins can disrupt normal flow of the body, cause fatigue, aches and pains and depression – all of which lead to illness. Cleaning the body helps sustain its flow of life, increase energy and assists the immune system.

Toxins are absorbed through the water drunk, the food eaten and through the air breathed. Detoxifying is one of the most important things for optimal health, vibrant energy and toxic-free living. Anyone with multiple chemical sensitivities, autoimmune diseases, inflammation, arthritis, allergies and chronic pain may notice some relief from their symptoms.

What Health Conditions Benefit from a Glutathione Boost?

There are more than 74,000 clinical studies on GSH and GSSG’ and side effects on disease.  In general terms any weakened Immune system, Neurodegenerative, and Autoimmune conditions can benefit from a boost in GSH.

Products related to this article 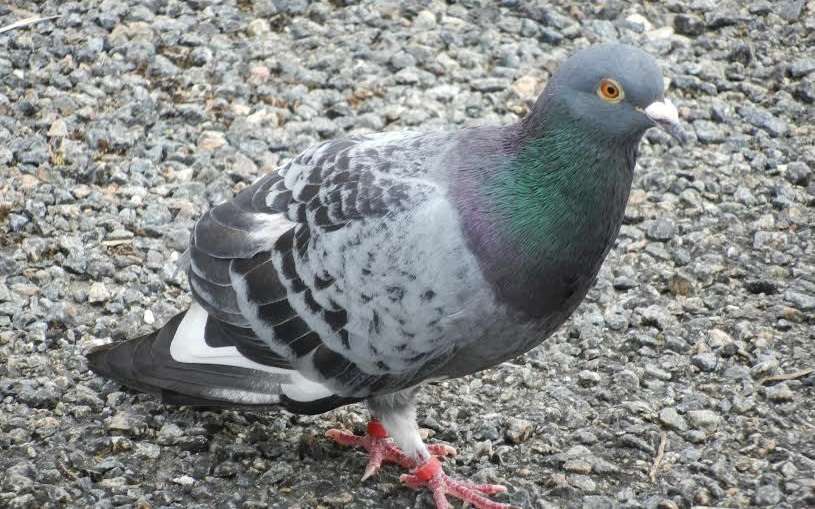 Prepared by : University of Veterinary Medicine and Pharmacy, Komenského 73, 041 81 KošiceDepartment of Pharmacology, Faculty of Medicine, Pavol Jozef Safarik University, 040 11 KosiceThe Slovak RepublicAbstractThe racing season is considered a critical period for racing pigeons due to the susceptibility to stress and weakening of the birds. One of the ways how to support their health and avoid problems involves supplementation of mineral-vitamin preparations based on selenium and vitamin E, which act as important antioxidants and protect cells against damage. This study investigated t..
0 comments on this article - view comments
Read More